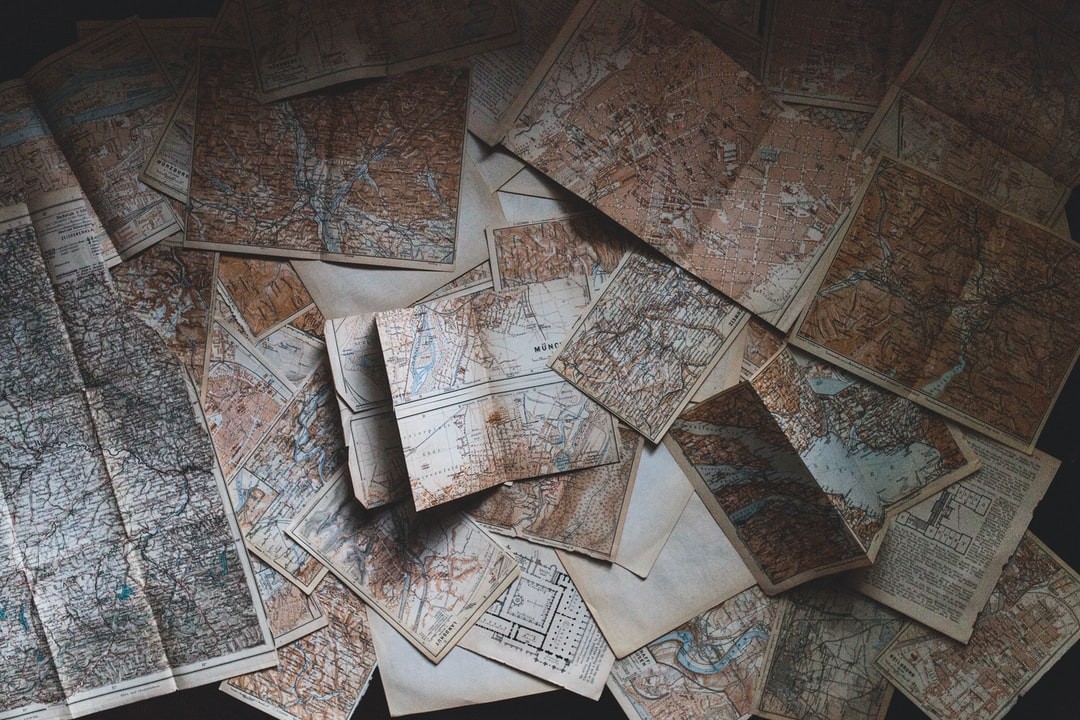 January: Boudica - Teach the Next Generation

Join us in Iceni territory in eastern England. The year is 61 AD. The Iceni people are independent but have allied with the Romans. King Prasutagus has died and the Romans are moving to pillage and disarm all the people in the area of Briton that Rome controlled, including the Icenis. Prasutagus’ daughters have been raped and his wife Boudica lashed as a show of power. The Romans, looking for an excuse to overtake the area, demanded repayments of previous gifts that they now claim are loans. Queen Boudica has different ideas, though. She prepares to lay siege on Camolodunum to drive back the Romans and your mission is to join the young Iceni warriors in learning the skills needed to resist.

In 1939 Paris is on the verge of being overtaken by the Nazis, and with tensions running high nightclubs are popular with citizens and soldiers alike.  You have just secured a job bartending in the infamous L’Escadrille, nightclub of the WWI veteran pilot, Eugene Bullard. As an African-American expat, Bullard is seen by German agents as inconsequential and speak freely in his presence, assuming he is unable to speak German. Bullard, however, is fluent in German and in fact is secretly working for the French government, gathering intelligence from the arrogant and often drunken Germans. To protect the information, he encodes all his messages before turning them over to the French. Unfortunately, Gene Bullard has been called away and you need to decode messages in order to relay the information to French contacts. Work quickly to ensure this vital information gets to the French military.

The American Revolutionary War is raging and General Washington needs your help. In order to get the intel he needs to win the war, Washington had a spy network in British occupied New York. You are a courier for the infamous Culper Ring. It is your mission to determine which spies get the messages their coconspirators are sending and where they will retrieve them. The right message and code word must be determined to ensure the safe delivery of the messages!

1914 London is in turmoil while some courageous ladies and their male allies are struggling to get the vote opened to women. With war brewing in the world, both the Suffragettes and the authorities had lost their appetite for violence, but the fight was not set down. Both sides turned to propaganda to continue to make their case. Aid the cause by delivering the newspapers of the movement to the most effective places where your sisters can spread the word to the women of London.

The year is 1797 and the corrupt Manchus of the Qing regime are impoverishing the settlers in a mountainous region in Central China with their oppressive taxes.  The White Lotus Society, a secret religious sect, is recruiting the settlers into rebellion, promising salvation in return for loyalty.  You are part of a team that is led by Wang Cong'er. Rebel forces are in hiding in the mountains of the Hubei region. There are five separate missions that need to be carried out overnight. You need to determine which locations to send your troops to and how many defenders to send to each one. If you send too many, you risk discovery and if you send too few you will not be able to complete the mission.

Join us in Nottingham, England in March of 1811. You are a skilled artisan making the finest of lace. However, the industry is changing and the rise of automated textile machines threatens your livelihood. You resolve to join the group known as the luddites who are going out this very night to destroy these machines and send a message to the factory owners. Can you find your way to the factories while avoiding the armed patrols?

Venice of the late 1770s could be a dangerous place. The Italian Inquisition has claimed countless lives and there are more deaths to come. As part of the Italian elite your days are filled with soirees, salons and gossip. However, you have recently discovered some gossip of a darker nature. Someone amongst you is a spy who is giving information to the Inquisitors. You need to figure out who it is to stop the treacherous agent who laughs and flirts all the while seeking the next of your friends to turn over. Be bold and daring as you attend a masquerade ball in search of the spy.

It is the late 1830s in Salem, New Jersey. Although attitudes are changing, slavery is still legal in many U.S. states. Many believe this is wrong and work within a loose network called the Underground Railroad to help slaves escape north to freedom. Secrecy is of the utmost importance, so it can be difficult to tell friend from foe from uninterested bystander. Your mission is to escape from slavery into freedom, but to do this, you must decide who to trust while remaining hidden from those that would send you back into servitude. Godspeed.

Richmond, Virginia in February, 1864. You are a Union Corporal, captured last September when Union forces fell to the Army of Tennessee at the Battle of Chickamauga and are among the first group of Union soldiers to be housed in Libby Prison. Richmond remains a Confederate stronghold, but there are residents who quietly support the Union cause. A member of Richmond’s high society, Miss Elizabeth Van Lew celebrates Confederate victories along with her wealthy neighbors, but quietly helps the Union. Your mission is to decipher the puzzles and codes secreted into the prison to understand and follow the plan that will lead to your escape.

In the early 1600s, Spanish conquerors began systematically subjugating the inhabitants of the American Southwest pueblos, forcing them to abandon their religions and pay tribute to Spanish rulers. Resystors were imprisoned and tortured. Children were ripped from families to “re-educate” them so they would lose their heritage. It is now July 1680 and the religious leader Po Pay from the Taos Pueblo is secretly organizing a widespread rebellion to occur throughout the region. In a single night Indians in more than two dozen pueblos will simultaneously attack the Spanish. Although many leaders of Pueblo communities have pledged their support of this effort, there are some who are undecided. You must ride to various settlements and persuade the elders to send warriors with you to support the uprising. Only by banding together will this uprising be successful, and it is up to you to persuade the remaining settlements to ride with Po Pay

The joint is jumping but you can’t find it! Makes tracks with us back to 1930s New York during Prohibition, where the giggle juice is flowing but only if you can find a blind pig. You have to find the cats in the know to get the clues you need to find the speakeasy. Don’t take any wooden nickels, just get to that juice joint. It’s gonna be the cat’s meow! 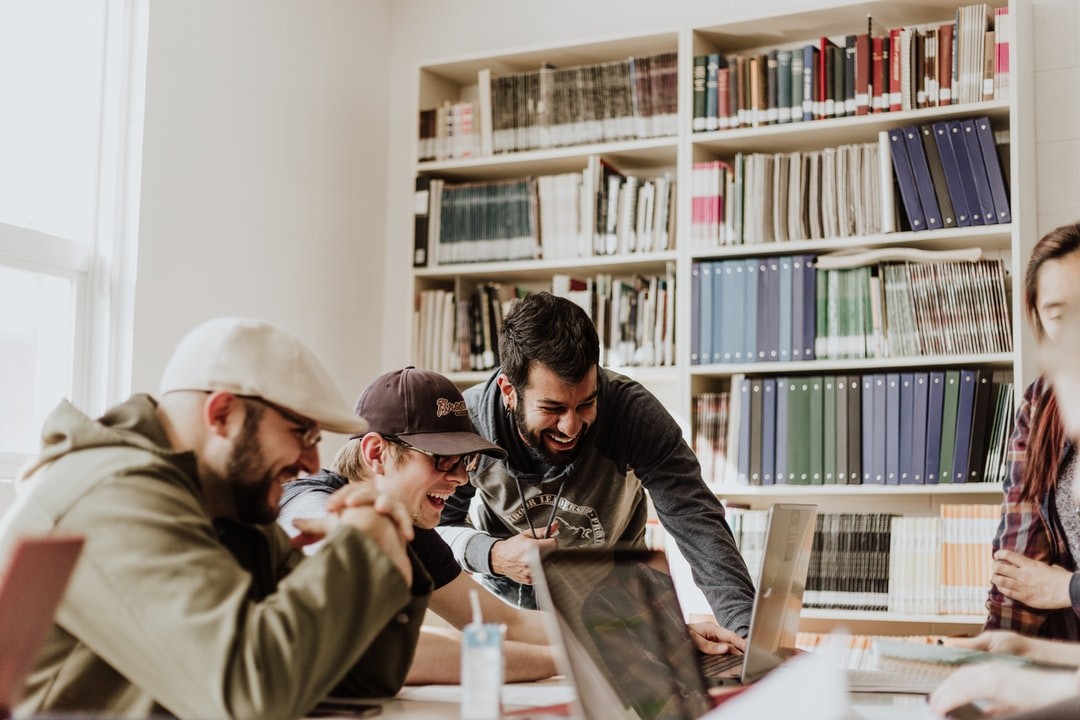 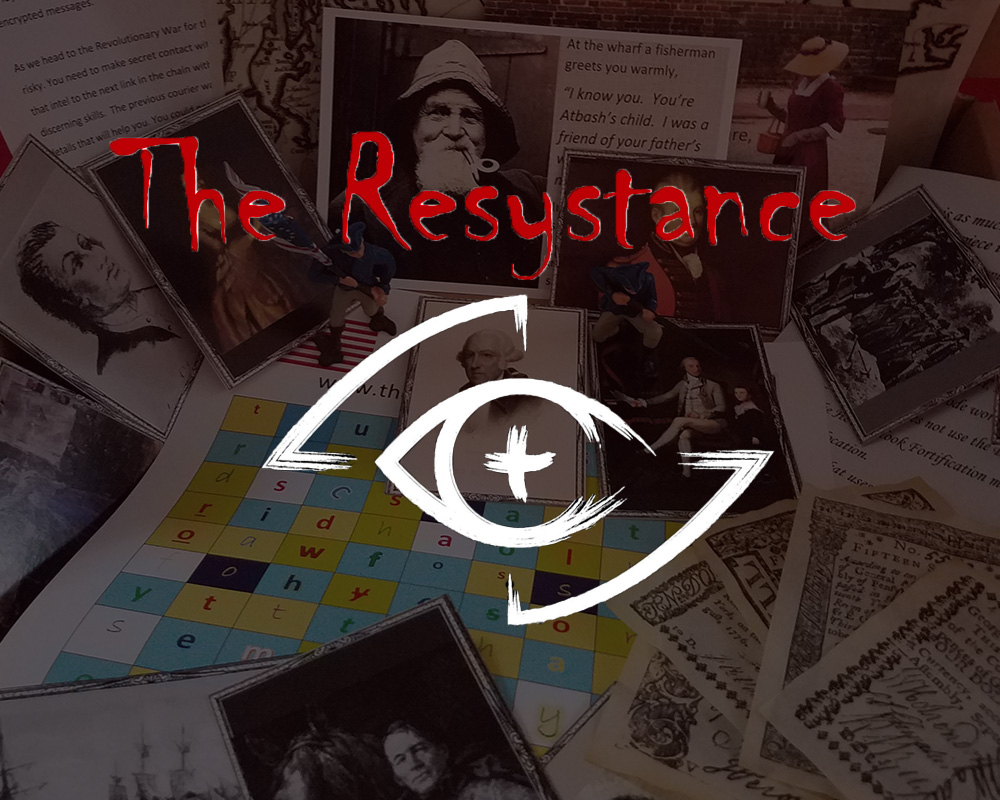 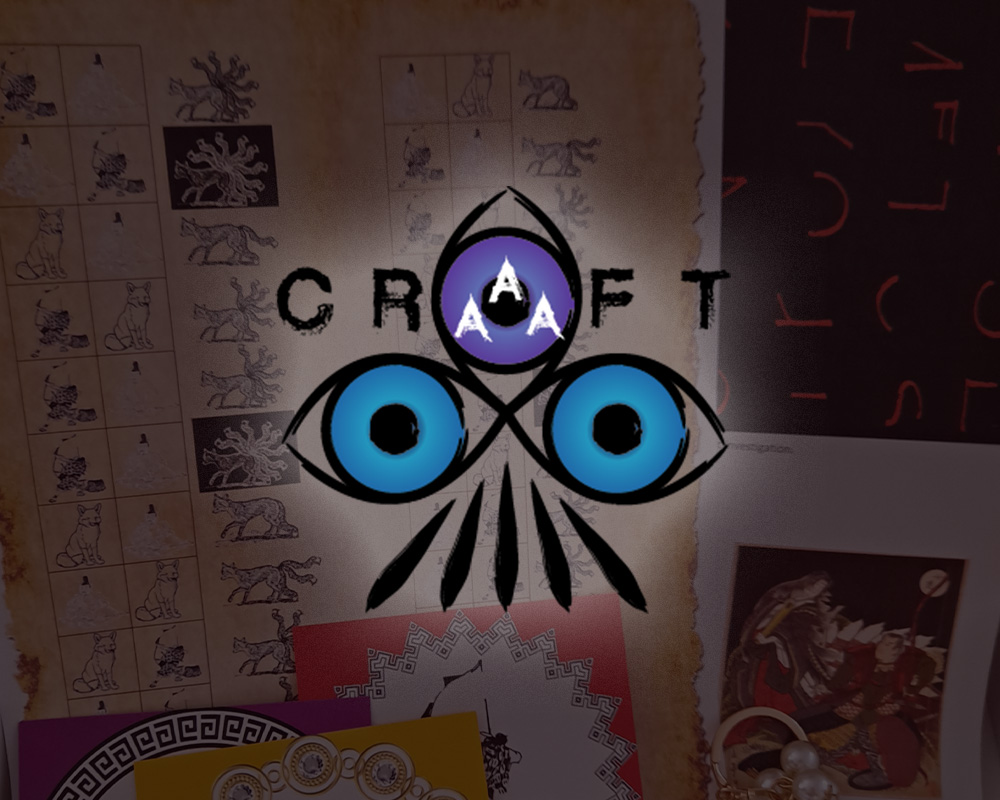